As an Internet user, once you sign up, your provider usually gives you a modem or a lease. Talking of Centurylink, that’s a fee of about $8 per month. In most cases, you are not given a quality device and you
might feel limited using it. If you are set to use Centurylink for a long period of time, it’s advisable that you don’t rent a modem as it will cost you heavily. Our recommended pick is the Netgear D6200 for all-round performance and reliability. 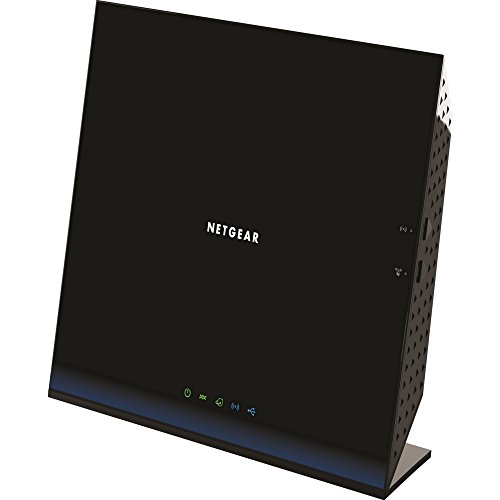 Luckily, Centurylink allows its clients to provide with their own devices and not pay the rental fee. The bad news is that there are so many routers out there which you may not know if they are good or bad because you have little time to inquire deeper before purchasing. But don’t worry, we got you covered. With a couple of research here and there, here are the current best modems for Centurylink.

Netgear D6200 is a modem worth buying and the top choice for Centurylink, thanks to its superior speeds. Netgear combines cost and power and it is among the few modems that are able to support DSL and cable services. This only means that when you get out of Centurylink then you will not have to worry about compatibility with a new provider. The modem works effectively for those who need a broader signal area, such as those who live in larger homes. The dual-band technology manages and optimizes multiple device us of the internet supply.

This is another powerful and hugely popular DSL modem in the market. This in-built router can support up to 1,900 Mbps meaning it is more powerful and capable of handling several devices online at the same time. It has a long wireless range, which again is useful to those who have larger homes.  It also has several in-built tools which assist in setting up a wireless network including a dedicated smartphone app to control and monitor your network. This is not a cheap modem, as it is high spec and tailored for demanding usage such as from gaming or data-rich media. You undoubtedly would have to spend a lot on such a router as this is the price that comes with market-leading hardware. 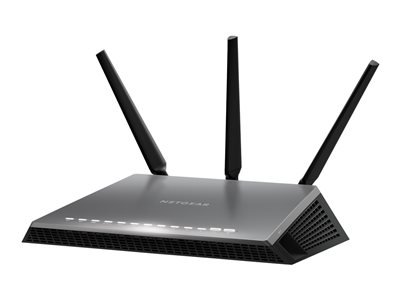 The Actiontec GT784WN is a relatively simple and cheap modem that still ticks the boxes The specs aren’t the most impressive, but it still supplies a decent quality signal as well as ethernet connection points. Its affordable price does reflect it lacking the most cutting edge router technologies, hardware and signal extenders. The maximum speed is just 300 Mbps which certainly lags behind many of the options for Centurylink on this page. 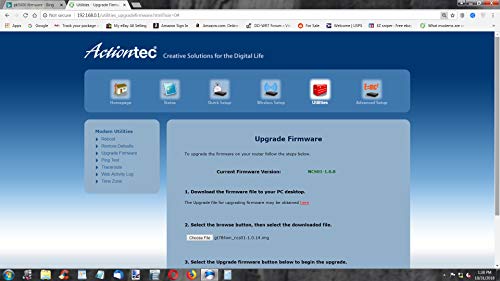 The Zyxel C1100z is a solid and easy to use choice as it’s officially supplied by Centurylink meaning it can auto-detect the network you are using and configure in itself. As well as the overall effort you put in is minimal, you can also get direct assistance from Centurylink making it the best supported for this purpose. Much like the Actiontec, this modem is a basic offering compared to some of the more impressively kitted out ones on this page. The maximum speed is 300 Mpbs and the Wi-Fi signal isn’t exactly amazing, although it is very affordable.

Motorola, being a known company that provides quality mobile technology, is also are the producer of the MD1600 which has some excellent features. The modem has a wireless connection and speeds of about 1600 Mbps, which can be used by everyone in a large house. Again, it has 4 Gigabit Ethernet ports which you can plug in your device directly. Despite having its technical expertise in other markets, this router is a very well rounded and capable. 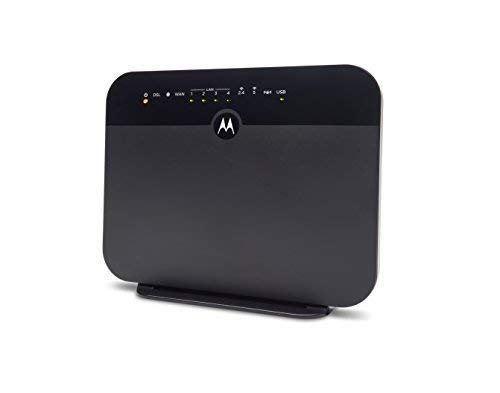 Last but not least, we have the Linksys X2000. This is another great modem that is fast selling in the market. It has an in-built router thus giving you a rental gear. It has a good range which can be used by several people at once, again suitable for large living areas.It is not as fast as other modems because the modem’s part is incompatible with VDSL. It is a decent mid-ranged affordable option suitable for most individuals. 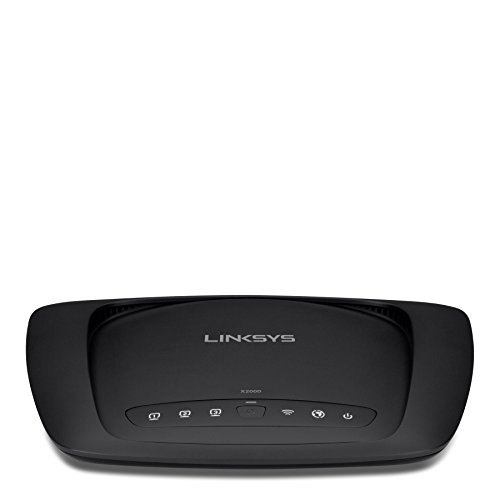 We hope you now have a much clearer idea on which are the best modems for Centurylink. The modem that is best for you is not necessarily the best overall. As an individual consider what you expect and need from your internet supply. Do you have a large signal area you need to be covered or will a modem with a limited range do? Are you happy to expand your budget to whatever it may need to be to get the highest quality features? Consider factors such as range, speed and the variety of ports the router has, and whether it fits your home.

If you have a very large home you might want to consider a mesh WiFi option.

Best Modem Router Combo: Which one should you get?

Google WiFi vs Nest vs Orbi vs Eero vs Velop